Information related to sports betting legislation doesn’t often come out of the state of Texas. When it does come out, it’s not often good news for the Texas residents who would love having the ability to wager on sports from the comforts of home. After all, this is a state filled with dozens of professional and college sports teams.

The issue with sports betting in Texas has always revolved around the conservative nature of the state’s population. With a large Hispanic/Latino population, the presumption has always been that Texas would likely be one of the last states to expand its current gambling industry.

It’s also common knowledge that Texas Governor Greg Abbott has always been a little reluctant to approach religious conservatives for support of gambling expansion. With this said, Gov. Abbott has recently indicated he might support the idea of Texas Casinos.

Over the past 2-3 years, any attempts made to move Texas forward in terms of legalizing casino gambling and or sports betting have been shot down. Apparently, Houston Democratic Sen. Carol Alvarado is ready and willing to take another shot.

Earlier this week, Sen. Alvarado pre-filed Senate Joint Resolution 17 (SJR17). This new resolution is seeking to create a ballot initiative that would give Texas voters a chance to resolve the gambling expansion issue on behalf of all the state’s residents. The Senator is hopeful that the resolution will get passed during next year’s first legislative session, in plenty of time to be present to Texas voters within the next election cycle in Nov. 2023.

As should be expected, the content of the resolution matters. For most Texas residents, the key target of any future initiative will need to be the legalization of sports betting in Texas. This resolution does exactly that, but there is more. The resolution also seeks to legalize retail casino gambling within the state’s boundaries.

In line with the legalization of retail casino gambling, there need to be retail casinos in which casino players can gamble. The resolution calls for the allocation of funds as an investment in two casinos as follows: at least $2 billion to be invested in several casinos located in the greater Dallas area, and another $1 billion invested in a Houston-based casino. Part of this funding would be offset by the tax revenue collected from retail and mobile casinos and sportsbooks. The resolution calls for a 10% tax rate.

As is the case with all pre-filed resolutions in Texas, both the House and Senate will be asked to consider the resolution in committees during the next legislative session. That session is scheduled to run next year from January 10 until May 29.

Should the resolution make get committee approval, the battle will have just begun. The real challenge will be getting two-thirds of Congress to pass the legislation as required by Texas law. Should it get the votes, a ballot initiative would be created on which registered Texas voters could vote.

January 27, 2023 — It's common knowledge that online slot players are always on the watch for bonuses that can result in free spins. That's exactly why so many U.S. online casino operators oblige by posting intermittent...

January 26, 2023 — Sometimes, online casino gamblers get lost in the jungle of bonus offers that are being put forward by a large group of online gambling operators. Without clarity, it's difficult for online gamblers... 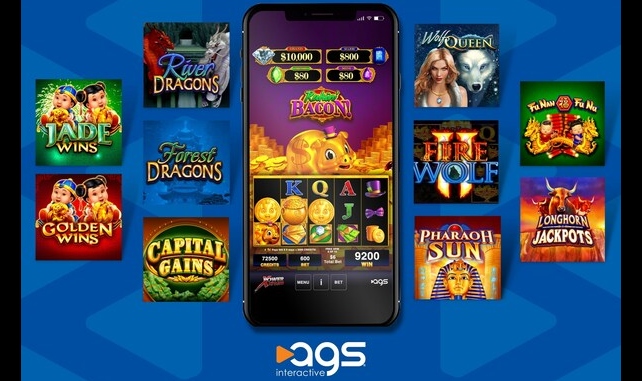 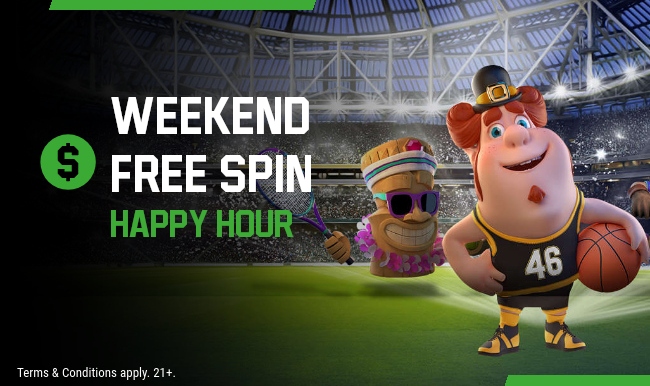 January 26, 2023 — Unibet is arguably a little fish in a big U.S. online gambling pond. However, it doesn't stop this online gambling operator from competing with more popular operators for business in the state of Pe...