“We are proud to expand our team and welcome these brilliant ambassadors for the game to PokerStars,” said Scott Goodall, Associate Director of Communities and Partnerships at PokerStars. “The cornerstones of our strategy are supporting poker players and poker streamers, in particular new talent who have tons of potential and drive to grow, alongside creating a fun and welcoming environment for our community on Twitch and in other spaces. We’re excited to bring on board our new ambassadors so they can share their journeys, inspire others and most importantly have fun!”, he added.

The three pro players are really excited to join the Team. Sam Grafton is a well-known British player, with a strong background in live poker. His biggest live cash was in the Super High Roller at EPT Barcelona 2019 where he scored €1.3 million. He is joining the team as a poker commentator and will get involved with fun content and activities. SCOOP and WCOOP winner ‘Parker ‘tonkaaaaP’ Talbot has over $3 million in online cashes and is considered one of the best high stakes players on Twitch. Key online wins of the Canadian player, which will stream and create content, include a $109,000 score in SCOOP, a WCOOP title where he defeated a field of 842 players to win $51,000, and a Super Tuesday win for over $100,000. The Portuguese player Andre ‘ACoimbraPoker’ Coimbra returns to the team with the ambition of growing his Twitch and social media communities and winning a large live tournament. His focus will be streaming and his best streaming moment to date was when he took second place in the TRIO series Main Event last year, racking up this biggest score in a poker tournament with thousands watching.

Three Twitch streamers are also joining the squad: Lasse ‘WisternJL’ Jagd Lauritsen, who’s looking to grow his community, Keith ‘AccidentalGrenade’ Becker, who will be streaming on PokerStars PA and who aims are to bring more people to the game, and Mark ‘naigo1’ Foresta, who is looking forward to having the opportunity to stream on PokerStars PA, inspiring others to enjoy the game and being able to share streaming successes with his community. 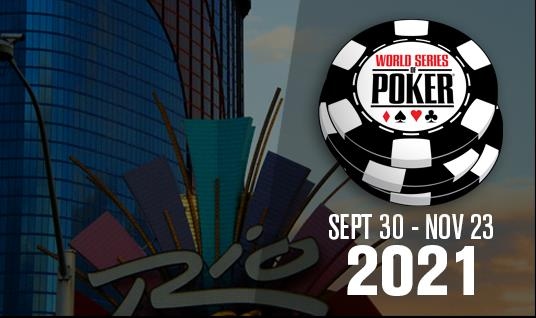 World Series of Poker announces return of the live for 2021 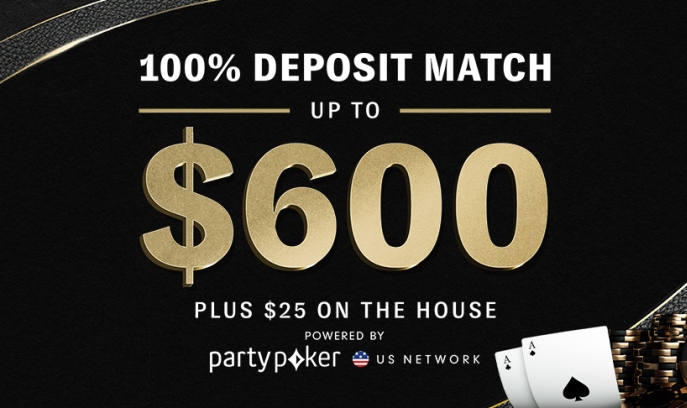 BetMGM Poker has launched in Michigan

April 6, 2021 — BetMGM, which has launched its online sports betting and casino offering in Michigan in January, is widening its gaming offer in the state by launching BetMGM Poker. Michigan is the second state ... 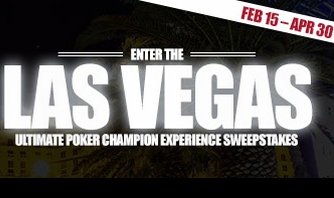 February 23, 2021 — After a year of the COVID19 pandemic and the absence of the WSOP Championship in 2020, the U.S. poker world is trying to get things back to normal. If this years championships go off without a hitch...

All the news from legal online poker in USA